In my previous two blog posts, I’ve been talking about my recent trip to Amsterdam with my boyfriend. There’s so many things to see and do in Amsterdam that I wanted to break it all down into a series of three blogs. In this final addition, I wanted to talk to you about the museums on offer in Amsterdam.

Sex Museum
I had to start with this one. Amsterdam is well known for its’ history of the ‘Red Light District’ and the appeal of sex. So of course, we visited the sex museum to see what it had to offer. It wasn’t an overly large museum and we were only charged €4 each for entry. However, what I thought was interesting was the images that they had on display couples dated all the way back to the 1900s. This and all of the old phallic objects that they had on show were quite surprising. And they even had a little section on the iconic Marilyn Monroe. Worth a visit and great if you’re on a budget. 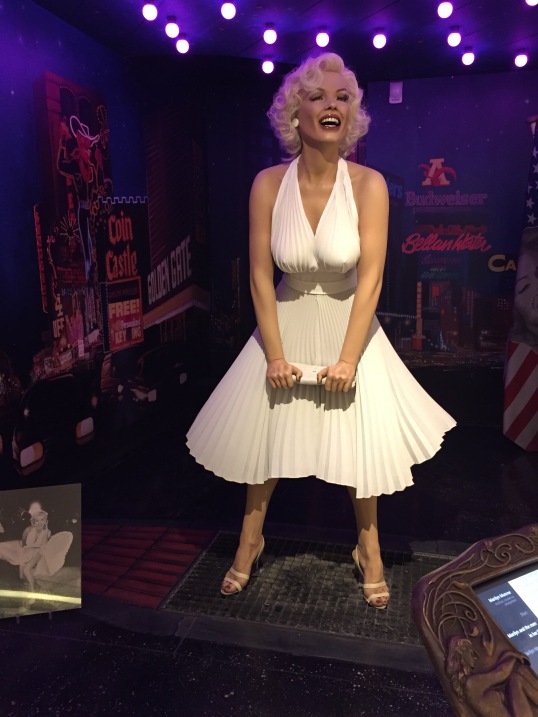 The Anne Frank House
As soon as we had booked our trip to Amsterdam, I knew that I just had to see the Anne Frank house. I’m a big history fan and read her diary when I was much younger but her story has always stuck with me. When you visit, you are taken into the secret annexe where the Frank family and their friends were hiding. It’s a very surreal experience and it’s hard to imagine ever being in a similar position. If you are looking to go, I’d recommend booking tickets online first as those who haven’t pre-booked have to queue up in the late afternoon and are not guaranteed entry. 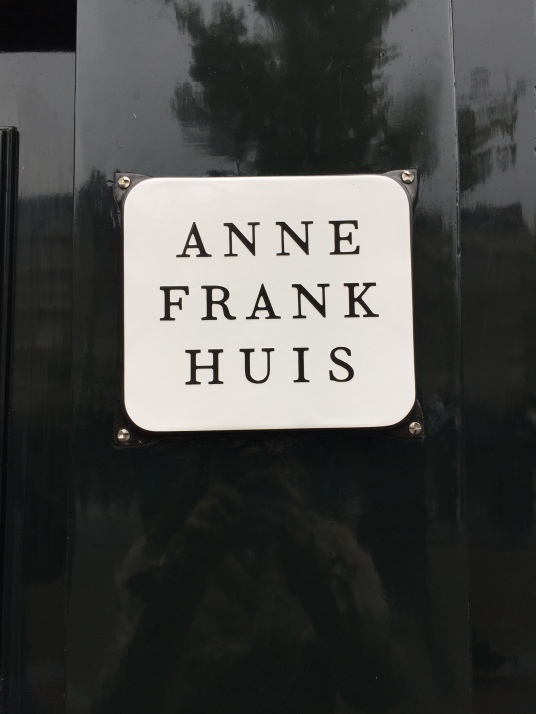 The Tulip Museum
I know this one sounds pretty boring, but hear me out. Based across the canal from the Anne Frank House, the Tulip Museum looks at the history of the tulip in the Netherlands. It basically shows you how valuable tulips used to be in the country and how they became a symbol of wealth. It was pretty interesting and had a shop front which sold beautiful items so even if you don’t visit the museum, the shop is well worth a look. 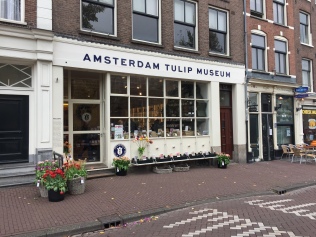 The Rijksmuseum
This was quite an expensive museum with tickets priced at €17.50 each, but I can understand why. The Rijksmuseum is full of hundreds of pieces of stunning artworks from the 1600s onwards and also includes works of art from the famous Rembrandt. One of my favourite parts in this museum was the miniature figures on display, items which used to be collected by Amsterdam’s most wealthy. This is a great museum and you can spend hours looking around, but it is a little pricey. 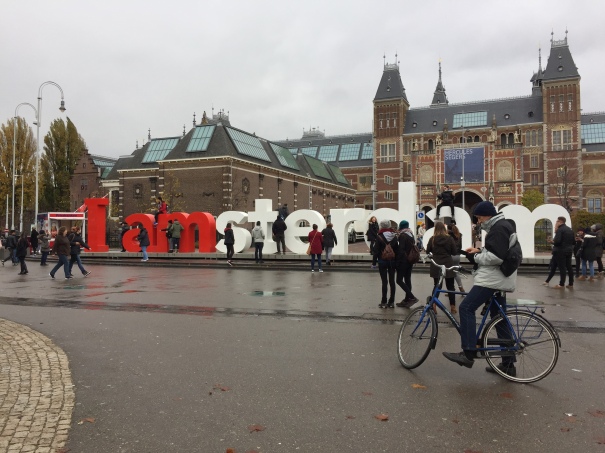 Coster Diamond House
Okay, not quite a museum but we visited the Coster Diamond House which was right next to the actual diamond museum. This was a free experience and all we had to do was register on the door. We had the chance to go in and see diamond getting shaped and cleaned and had a look at the expensive diamonds made by Coster. This was such a cheap and fun experience so definitely worth it, especially if you’re stuck for something to do on a rainy day. 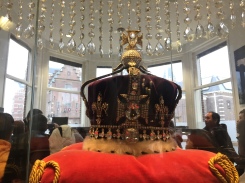 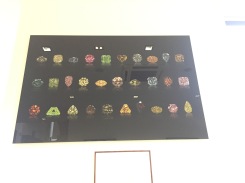 There were so many more museums that we could have visited during our stay, but obviously we had other things that we wanted to see and sometimes the museums could be pretty expensive. I’d recommend picking a handful that you really couldn’t miss seeing and go from there. It’s great to have something like this planned in case the weather is a bit damp.