Something special at the Crispy Duck

The latest restaurant on our list was the Crispy Duck, a ‘pan-Asian’ and ‘fusion’ restaurant also based on Whitchurch Rd only a few doors down from Society Standard and Got Beef which are also featured on my blog.

From the outside, this place appears to be very unassuming and not too unlike other Chinese restaurants that you may find in Cardiff. However, with food influences from Japan, China, Thailand and Malaysia, this place is a lot more than your average Chinese. 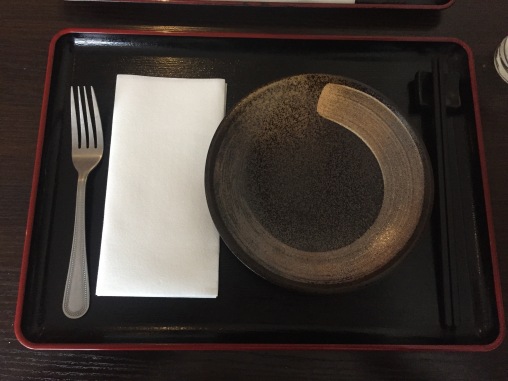 When we were originally given the menu, I was quite overwhelmed. There are many different dishes on offer that it’s so hard to decide what you actually want. We probably visited at the best time of day as it was just as they had opened again at 5pm ready for the evening diners, so it wasn’t too busy and we had time to make a firm decision. However, it’s great because there’s so much variety, meaning that whenever you go back you don’t have to order the same dishes continuously.

When we went, my boyfriend and I ordered a variety of dishes between us. Some were intended as starter dishes, but we preferred to order things and have them all together because why not? In total, we ordered: soft shell crab Karaage; crispy shredded beef; thai green curry with king prawns; steamed rice and chicken Singapore satay skewers. In theory, this sounds like quite a lot of food but because the dishes were not massive, I’d say we ordered about the right amount. We probably could have eaten more but then it might have looked like we were being greedy. 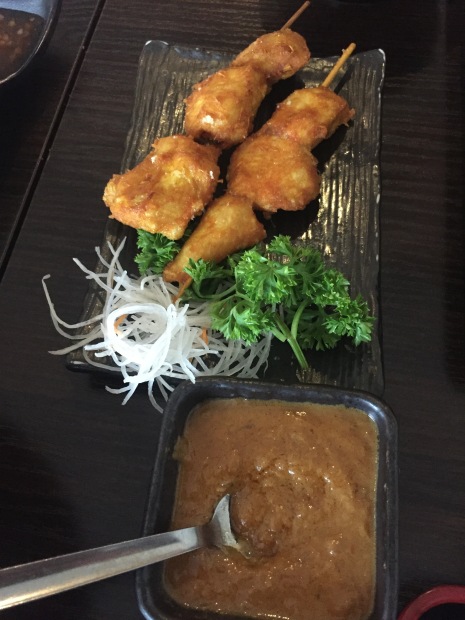 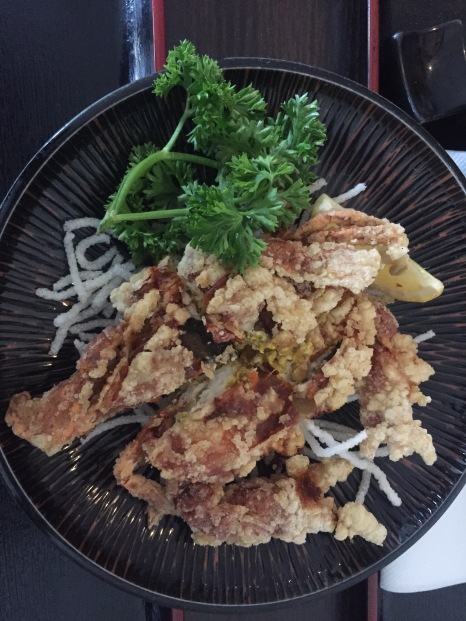 My favourite out of all the dishes was the Thai Green Curry with king prawns. The taste was just absolutely incredible and I have never tasted a curry like it. But I would recommend ordering rice with it as on its own, it could be considered more like a soup which I think was probably intentional, but maybe something which is a bit different then our average curry that we would expect to pick up for our Friday night takeaway.

After visiting this restaurant, it’s so easy to see why it has been featured in the top 50. The food tastes absolutely incredible, it had a great atmosphere, the staff were so attentive and every dish looks spectacular. I think the Crispy Duck has found a winning formula and it’s clear why they have won several awards so far. There’s no reason why it shouldn’t remain so popular and I’m very pleased that we have a restaurant like this in our city.

Back to vineyard vines because I love how cute this dress is 🍇🍷
Sunday by the sea 🌊☀️
Beveraginos with sis 🍸🍹
Evening walks with this gorgeous pair make my heart so full 🐾🌤
Sunday wine tasting makes a very happy girl 🍷 🍇
A very happy, good boy at the beach 🥰 #beagle #beaglesofinstagram