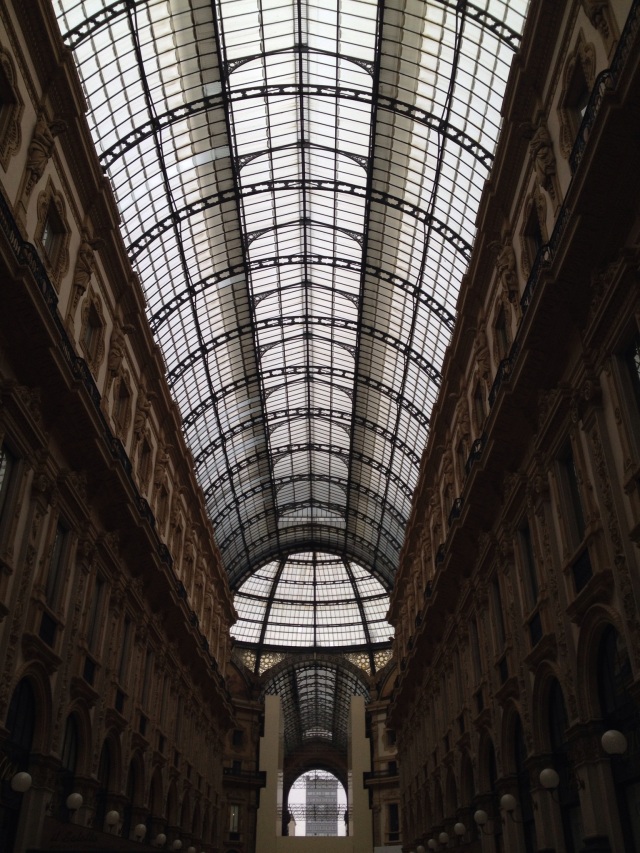 I have to admit, I was most excited about Milan because it’s one of the fashion capitals of the world. Obviously, you know, it has a castle and a beautiful square and cathedral too but, beautiful clothes are what I wanted to see here. Well mainly anyway. I also kind of wanted to see the Mcdonalds that managed to worm its’ way in between all the designer shops. But I was surprised to find that they had been kicked out of the centre because they didn’t fit into the feel of the place!

But anyway, In the main square a few steps away from the cathedral was an enormous designer department store. On the ground floor was makeup and beauty products. As you moved up the floors, we got to see beautiful clothes from designers such as Michael Kors and Marc Jacobs. It was hard to believe how many clothes were actually crammed into this store. I wanted to buy everything.

As we moved up to the top floor, we found the food floor! They had an Italian version of Yo Sushi! As well as chocolate shaped shoes. Every little girls dream. 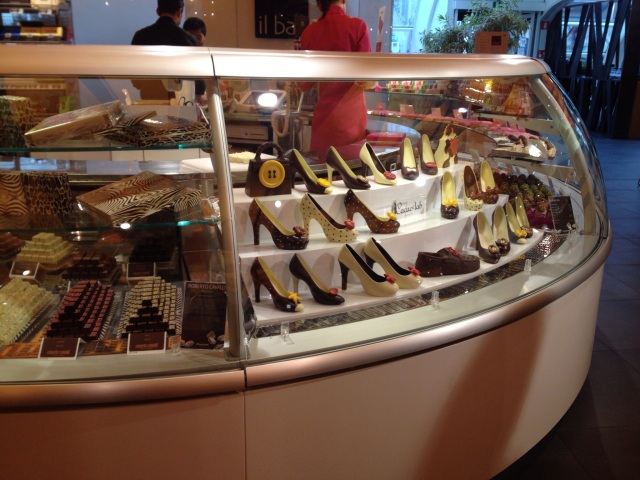 Also in Milan was a beautifully trendy make up shop called Kiko Milan. Here I managed to treat myself to a mascara for only €7!!! I was amazed at how cheap this was in such an expensive city. ( A review of this mascara will follow guys!) 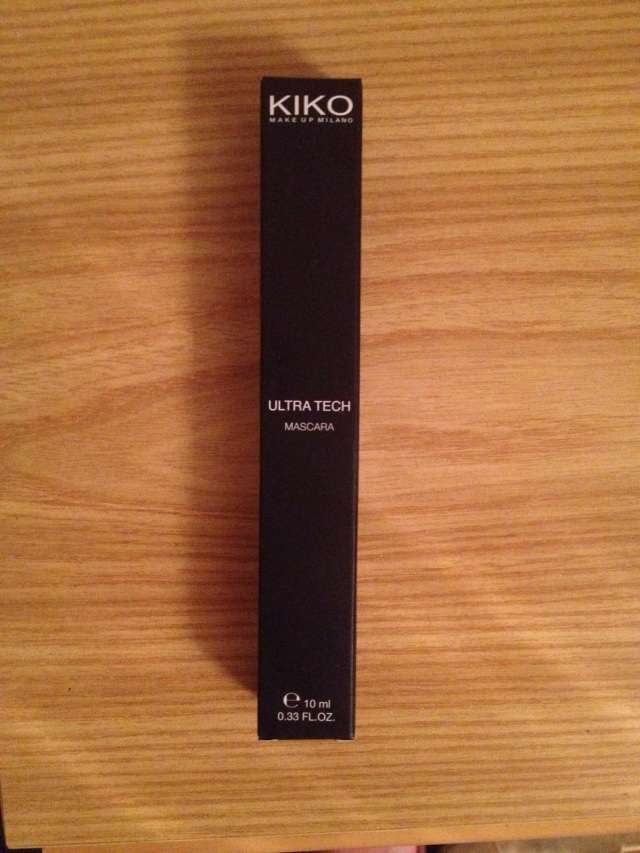 I was also a very happy girl to find that Milan had a castle too. The little history nerd in me loved this part of the day. Some parts of the castle had to be recreated and improved due to damage over time. In a lot of the rooms they had museums but you had to pay for each of these and sadly Id pretty much ran out of money by this point so I couldn’t afford to go into all of them. But looking round the main castle grounds was enough to step into history for a little while. The castle isn’t owned now and is empty except for some feline inhabitants! The grounds were filled with adorable cats roaming around. My crazy cat lady side emerged and I just wanted to keep them all. 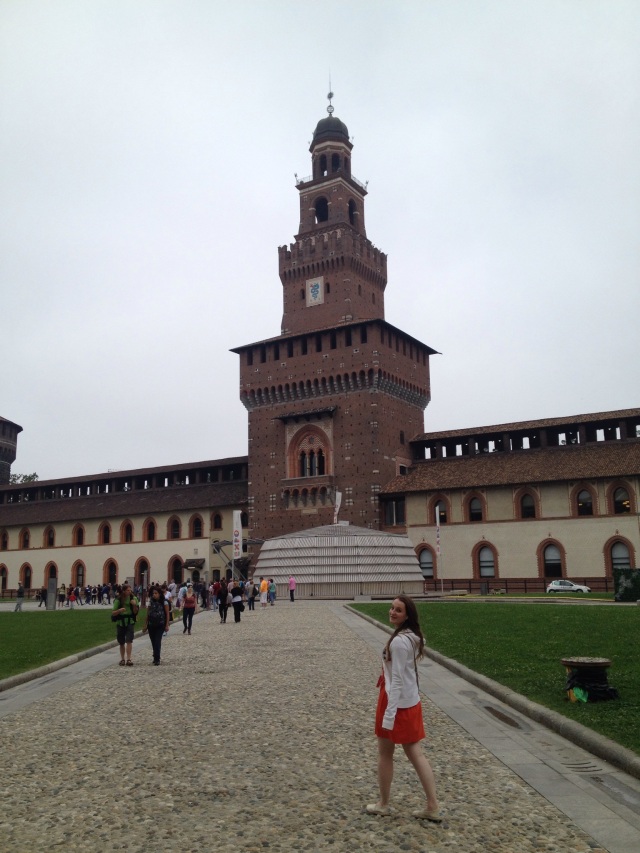 I did absolutely love Milan. What an incredibly beautiful city. I just want to go back with enough money to buy aaalllllll the designer clothes.