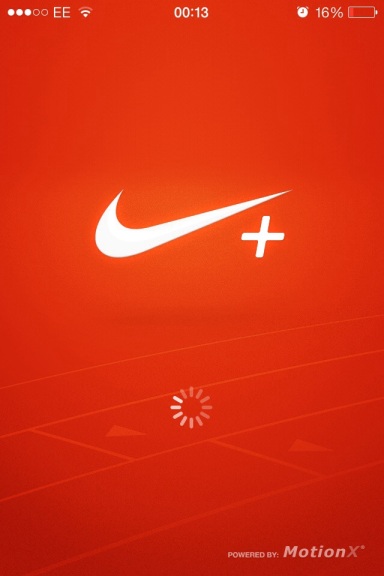 Obviously, it’s the new year again and everyone has started the ‘new year, new me’ sorts of statements. Well we’re almost halfway through January and I’m just wondering how many of you have managed to stick to your aims so far? But for those of who have chosen to get fit this year I thought I would share my experiences and hopefully some of my tips will help some of you who are struggling for some motivation.

I started my fitness craze last summer when I got to a point of feeling self conscious about how I looked and was fed up with how unhealthy and lazy I felt. Before this I’d tried going to classes like circuits but I found that they were too intense considering how unfit I was at that time. It just made me feel like I wasn’t getting anywhere and I quickly got fed up. So I chose to start up running because I could take it at my own pace and away from people who were much fitter than I was.

Now, I’d tried running before and as much as I’d tried to stay motivated, I never felt as though I was improving. So one of my friends told me about a Nike running app which basically monitored your run and told you what speed you were running at, distance and your time. What I found really motivating though about this app was that it tells you when you are making any improvement in any of these areas. I was really surprised by how much I was actually improving when all this time I’d been thinking that I was getting nowhere! It also gives you badges as a sort of reward for going running consistently or for improving things. It’s really nice to look at all the things you’ve achieved on one app. I could honestly say that I would not have gotten anywhere near where I am now without it. As little as it sounds, I can now run 2 miles without much of a problem and this time last year, this was unthinkable for me. So get on your phones and download this app!

On the same line, if you want to stay home but still want to do some exercise, the Nike Training Club app is absolutely incredible. It is separated into four categories: get lean, get toned, get strong and get focused. Each section has workouts with different levels of intensity depending on how fit you are. It now even has fitness programmes in order to help hit your targets faster. Again, it’s so motivational and so easy to do and stick to especially because you don’t even have to leave your room to do it. Download it right now.

I would also recommend taking up yoga as part of your fitness routine. There’s so many ways now that you can do yoga: you can go to a class, buy a DVD or even download an app for it. It might not help you improve your stamina but I would say it’s definitely a relaxing form of exercise and helps tone muscles especially after high intensity stamina workouts.

So I hope at least some of those suggestions were helpful to you and help you in some way on your way to your goals. One bit of advice I would give is don’t judge your progress on someone else because some people take longer to improve than others, it’s just the way we’re built. Just keep going, there’s no better feeling than finishing a workout! 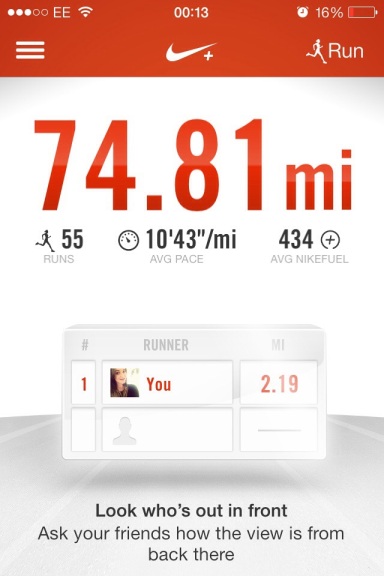 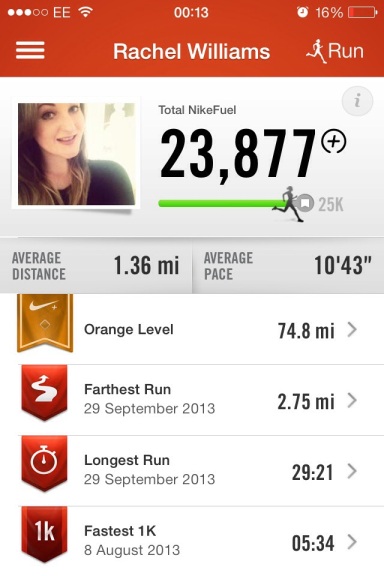 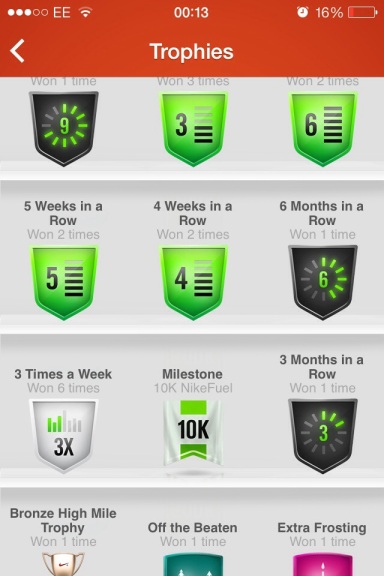 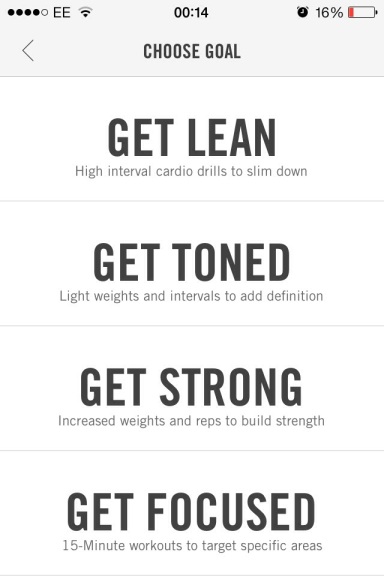 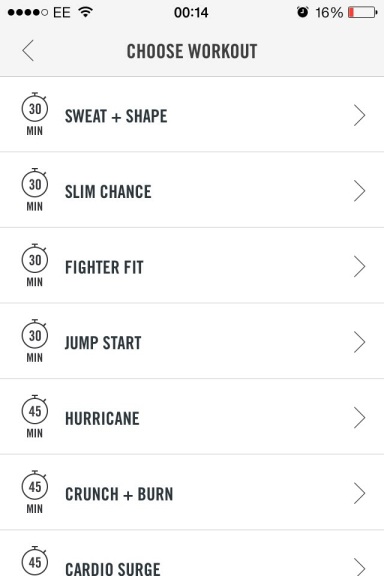